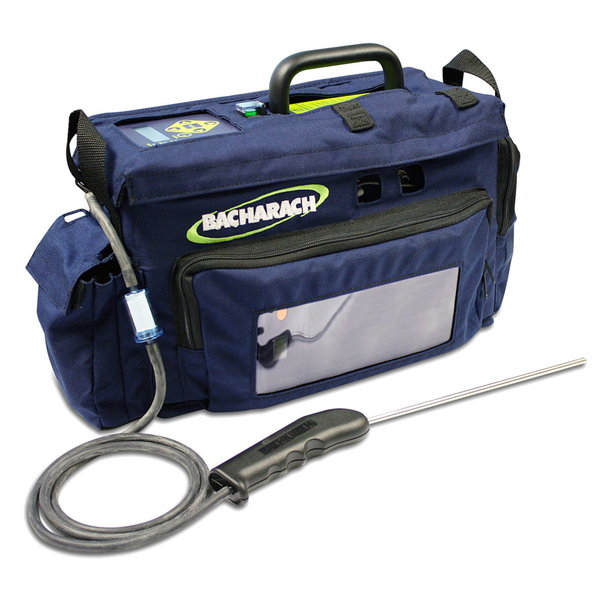 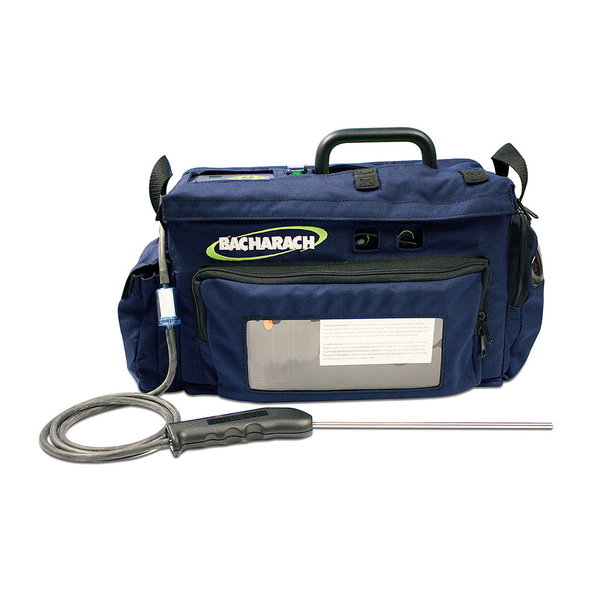 The PGM-IR refrigerant monitor is equipped with a high-resolution NDIR infrared sensor that detects even the smallest and normally undetectable leaks and displays the measured gas concentration in ppm.

High-precision leak detection for the detection of the smallest leaks

The NDIR sensor reacts very quickly and can locate the smallest amounts of the substance to be detected and thus locate leaks quickly and accurately. Environmental conditions such as wind, temperature or impurities do not disturb the PGM-IR!

This high-precision leak detector with a detection threshold of 1ppm not only saves the user refrigerant but also money! Leaks are found that cannot be found with conventional leak detectors!

The PGM-IR is available in different versions. The PGM-IR Ref detects halogenated refrigerants (CFCs, HFCs, HCFCs) and is equipped with a library of more than 60 refrigerants, so that the user can select the refrigerant to be detected before the leak detection in order to be able to locate the leakage quickly and easily. Further versions of the PGM-IR are available for carbon dioxide CO2, sulfur hexaflouride SF6 and nitrous oxide N2O.

For the most accurate measurement possible, a zero point setting takes place automatically. The PGM-IR Ref is equipped with a complex filter through which the ambient air required for adjustment is sucked in. The PGM-IR CO2 is equipped with an internal air reservoir, so that the PGM-IR CO2 can also be used in contaminated environments without decreasing the measurement accuracy.

The PGM-IR is ideally suited to ensure a quick leak detection e.B. on refrigerated shelves, refrigerated counters, etc. in supermarkets. Quick and easy!